Since 1956, we have been engaged in the traditional art of crafting fine deli meats. We take pride in every cut and follow the old world European techniques in making our products. Starting with the selection of the finest fresh meats, and incorporating original family recipes and cooking methods, we deliver day in and day out a delicious, healthy, tasty variety of deli meats.

Generations of people have grown up with Freda Deli Meats. We are a quiet, boutique company that has faithfully served its loyal customers. It gives us a great pleasure to announce that with the recent expansion of our operations… More 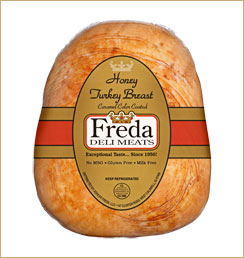 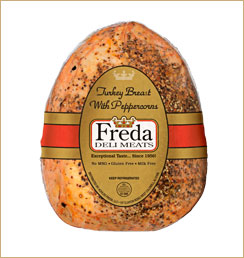 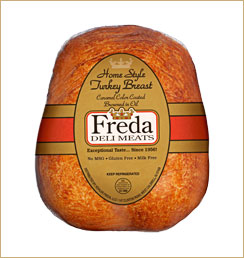 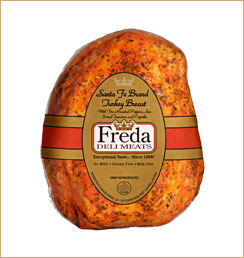 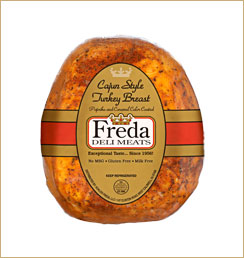 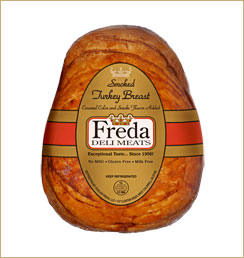 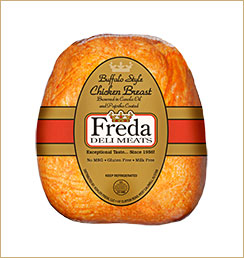 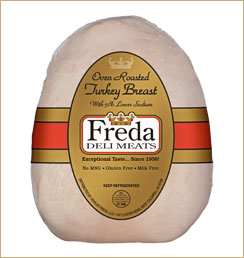 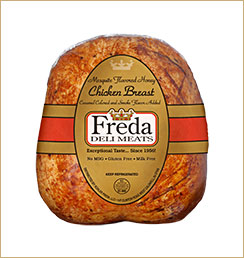 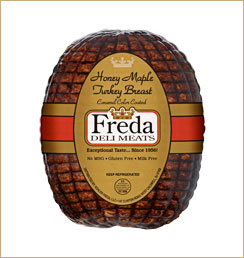 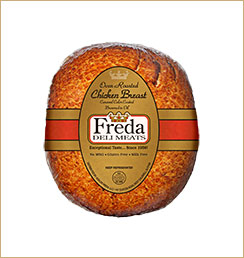 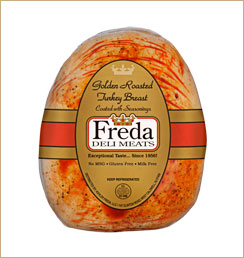 In 2002, Freda Deli Meats joined the Glen Rock Ham family of brands. Glen Rock Ham was founded by Alexander Oldja, who formed Al & John, Inc. with his brother in 1976. The brothers were from a farming family in Eastern Europe. Alexander learned the art of meat cutting and charcuterie as a teenager. He developed a love and passion for making delicious specialty meats.
More

Get the latest community news from New Jersey and Philadelphia, be informed about upcoming food shows, exibitions, promotions…
More

If you enjoy a deli meat sandwich, you may be wondering what type of lunch meat is the healthiest choice for your meal. Not all deli meats are created equally, and certain choices are significantly better for your health than others. Once you know the nutritional differences between your different deli meat choices, you will be able to prepare a healthier sandwich.
More